This is our general YEStalk area.
Drop in and say hi, and join or start a new Yes-related topic.

PT Weekend...
Deadwing and Live in San Francisco 2002
and some
Hayseed Dixie-"A Hot Piece Of Grass".....
WAR IS OVER! IF YOU WANT IT!
John and Yoko Ono Lennon-1969
WE HAVEN'T HAD THAT SPIRIT HERE SINCE 1969...
Hotel California
Top np: Thomas Dolby - "The Gate To The Mind's Eye" (soundtrack) np: Bill Bruford / Michiel Borstlap - "Every Step A Dance, Every Word A Song" 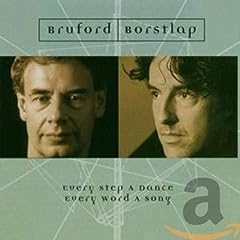 “Those of you who were there for the European Tour will have heard our DJ, Freelance Hellraiser, cooking up some mixes before we came on and people have been enquiring about these mixes ever since.

Well the good news is he’s put together an album called ‘Twin Freaks’ using fragments from my original multi-tracks which we hope will rock your little cotton socks!” ~ (Sir Paul McCartney)

TWIN FREAKS is a collection of some of Paul McCartney’s best-loved classics alongside some hidden gems from music’s most envied back catalogue.

TWIN FREAKS features the studio wizardry of DJ and producer The Freelance Hellraiser, best known for his unforgettable mash-up the 2002 bootleg ‘A Stroke Of Genius’. Hellraiser has since become one of the most sought after remixers and last year he came to the attention of music legend Paul McCartney.

In the summer of 2004 The Freelance Hellraiser joined Paul McCartney’s 14 date European stadium tour, opening each show with a twenty-five minute set of remixed McCartney tunes, which culminated in the famous headline performance at Glastonbury. At the time The Freelance Hellraiser said, “There is such an amazing album to be made of some of Paul's unknown tracks from the late Seventies and early Eighties. He was doing some utterly cool stuff then that the young audience would lap up now".

Causing quite a stir on the underground club scene throughout the UK TWIN FREAKS has already received airplay on Radio One’s prestigious show The Blue Room as well as support from Zane Low, Annie Mac, Huw Stephens and XFM. The album is packed with dance-floor epics that span Paul McCartney’s illustrious career. From his solo debut album McCartney (‘Maybe I’m Amazed’) through to 2003’s Driving Rain (‘Rinse The Raindrops’) and including electro-pop rediscovered classics such as ‘Temporary Secretary’ from 1980’s Coming Up album. TWIN FREAKS is an alternative take on the greatest back catalogue in music.

Piper at the Gates of Dawn(rip syd) 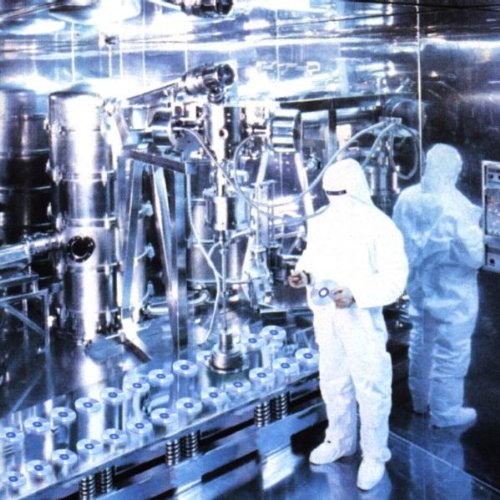 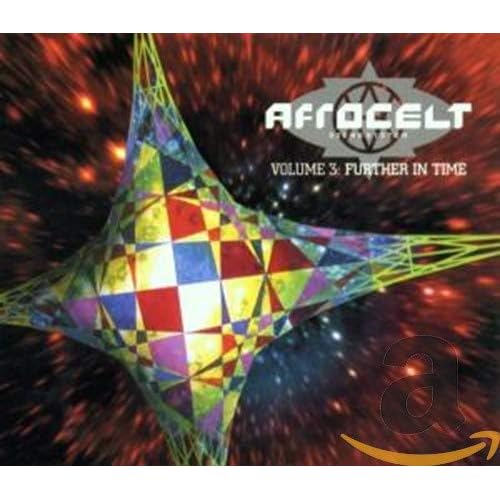 PROJEKCT 4
Crystal Ballroom
Portland, Oregon
10/30/98
Fripp, Gunn, Levin, Mastelotto
WAR IS OVER! IF YOU WANT IT!
John and Yoko Ono Lennon-1969
WE HAVEN'T HAD THAT SPIRIT HERE SINCE 1969...
Hotel California
Top

Danny must be on vacation this week . . .

I did a 10.5 hour drive to DC last weekend by myself, and about a 13 hour drive back with my son and his friend, so we got to listen to LOTS of music on that trip!

- A Coheed and Cambria show from Minneapolis, 2006
- A Genesis show from 1982 featuring the brass section from Earth, Wind, and Fire
- An IQ boot where they did LOTS of covers, including "Sweet Transvestite" and "Material Girl"! LOL
- A Harry Nilsson demo for the Monkees!

On the way back, we rotated between the three of us choosing music . . . J.J.'s friend is a Beatles fan, so lots of Beatles was chosen, among other things . . .

This week at home I've had some DT and Robert Plant in my CD player . . .
Top

I was wathcing ELP's Picture at an Exhibition.
Think I had Rush Hemispheres on earlier this morning.
I got so many CD's I can't even find 'em..
[CENTER][SIGPIC][/SIGPIC][/CENTER]
Top

He hasn't been here in several MONTHS???

Has anyone heard from him?
Top

I think he is joining the new Cat Stevens band to support the new cd...

WAR IS OVER! IF YOU WANT IT!
John and Yoko Ono Lennon-1969
WE HAVEN'T HAD THAT SPIRIT HERE SINCE 1969...
Hotel California
Top

Yanno, I really miss this thread. I found a LOT of new music because of this topic...

It's a collection of 18 songs off of the recently released box set... my latest thrift store find. $2.99 brand new... still sealed!
"The word is love and the time is now, and it's right for me"
Top

METAL ELVIS.......
http://www.metalelvis.com/intropage.cfm
Just the most fun you can have at a concert......
WAR IS OVER! IF YOU WANT IT!
John and Yoko Ono Lennon-1969
WE HAVEN'T HAD THAT SPIRIT HERE SINCE 1969...
Hotel California
Top

This is one of the best CD's I'v bought in a while, may have to investigate the back catalog.....
Top

NP: Led Zep "Presence"
"The word is love and the time is now, and it's right for me"
Top

I suppose I should put on the Christmas Brass Band CD...Haven't heard much Christmas music this season...

Lately I have been getting into old soundtracks to Eurotrash films and B movies. Great music. Bruno Nicolai, Morricone, etc.

thanks for the concern on my past whereabouts, but rest assured that O7 is NOT beaten down yet!

since july of '06, i have lost my job after 14 years of faithful and professional service, but i hold no grudges. i look at it all in a more positive Light as something that will push me to tap my own potential and jolt me into self-realization as to what i can actually achieve for myself (and my loved ones that surround me) in this Life. in other words, it's all good, people .... so no worries, okay?

we all do the best we can with what we have in this Life - the rest can simply WAIT! eh?

a lot of personal shit has gone down since july 27, 2006 but to quote sir elton, i'm still standing, folks. rest assured of that fact!!

i just thank the gods above for the simple fact that Music has remained a constant source of "escape" for me through trying times within the past few months!!

and in that regard, i wish to report -

the AMAZING "awaken" - to be precise!!

(how apropo at the moment, eh?)

needless to say, my friends, it's good, good, good to be back "home." i've missed all of you and feel, in a way, that now the circle is somewhat more complete than it was before. ... and i have all of you to thank for that so THANK YOU!!

It is really great to see you again.

hope's as high as the sun today...
~moon safari
Top

Danny boy has come home again. Very good! You have been sorely missed!

Intersting group..Great for bass player fans..
Vocalist "sounds" like Jim Morrison at Miami 1969
WAR IS OVER! IF YOU WANT IT!
John and Yoko Ono Lennon-1969
WE HAVEN'T HAD THAT SPIRIT HERE SINCE 1969...
Hotel California
Top

NP: Midnight Oil - "Diesel and Dust"
"The word is love and the time is now, and it's right for me"
Top
Locked
1457 posts